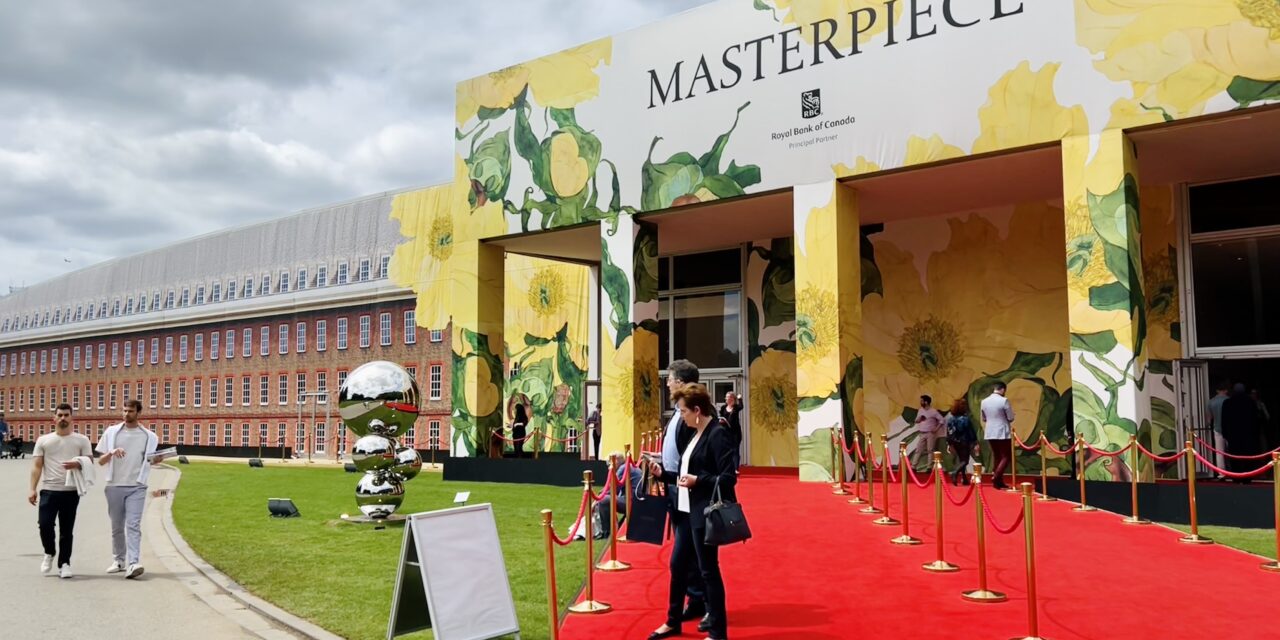 There’s no doubt about the charm of the summer season in London. From Royal Ascot to Wimbledon, the third quarter of the year is one of those not to be missed at the British capital.

Since 2010, and after two years of pandemic restrictions, Masterpiece London has become another must in the city: an eclectic mix of art galleries (from old masters to contemporary),  jewellery stands and antiques, without forgetting the extra luxury touch of sports cars and boats on display. 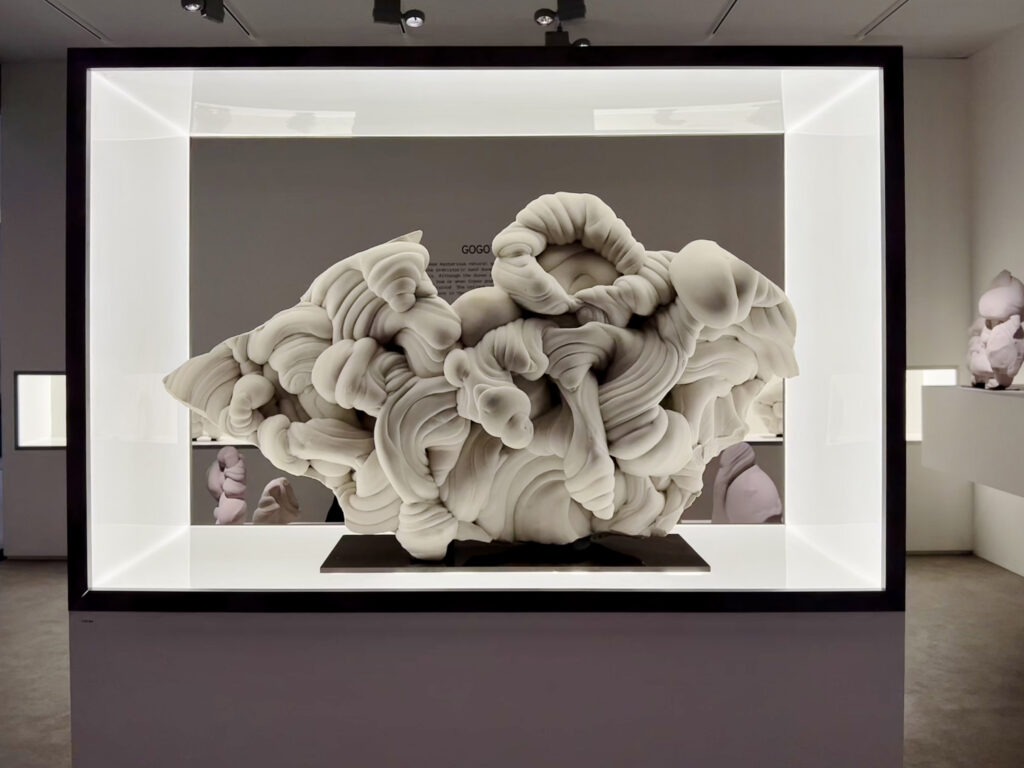 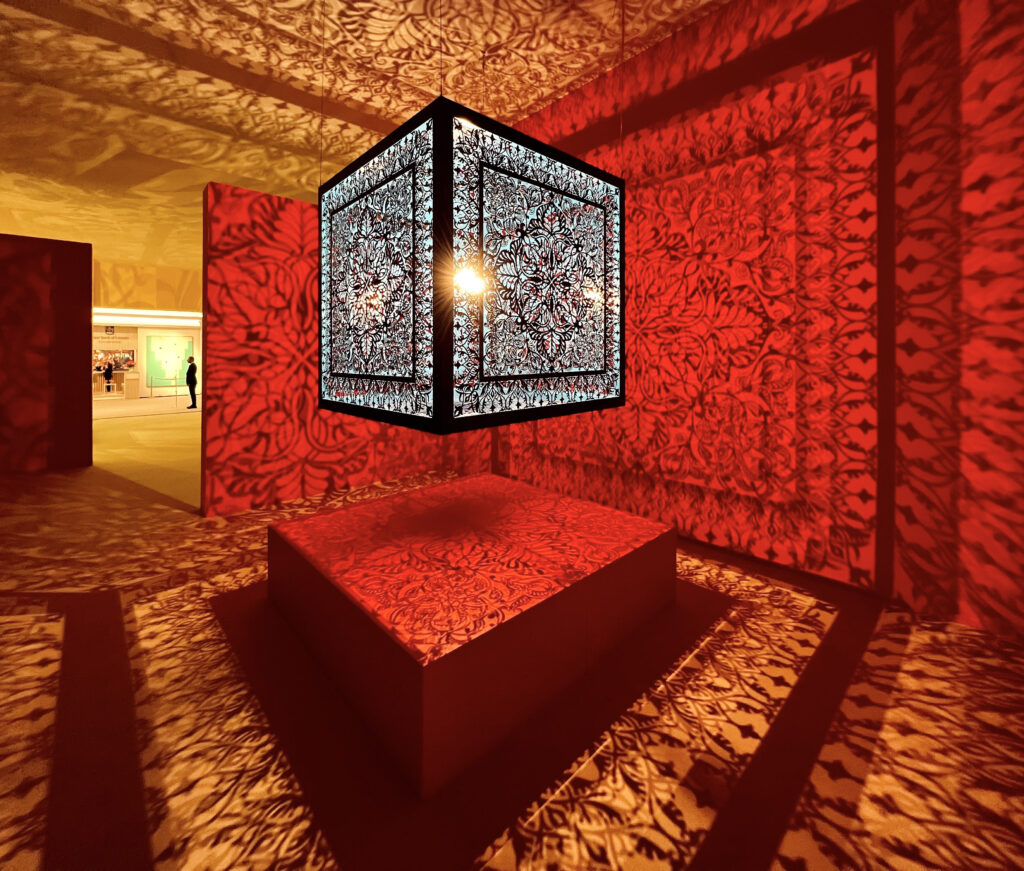 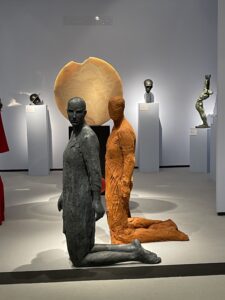 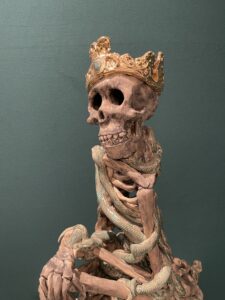 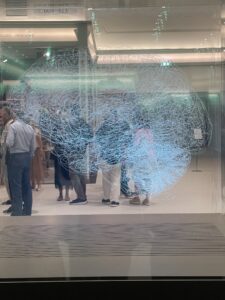 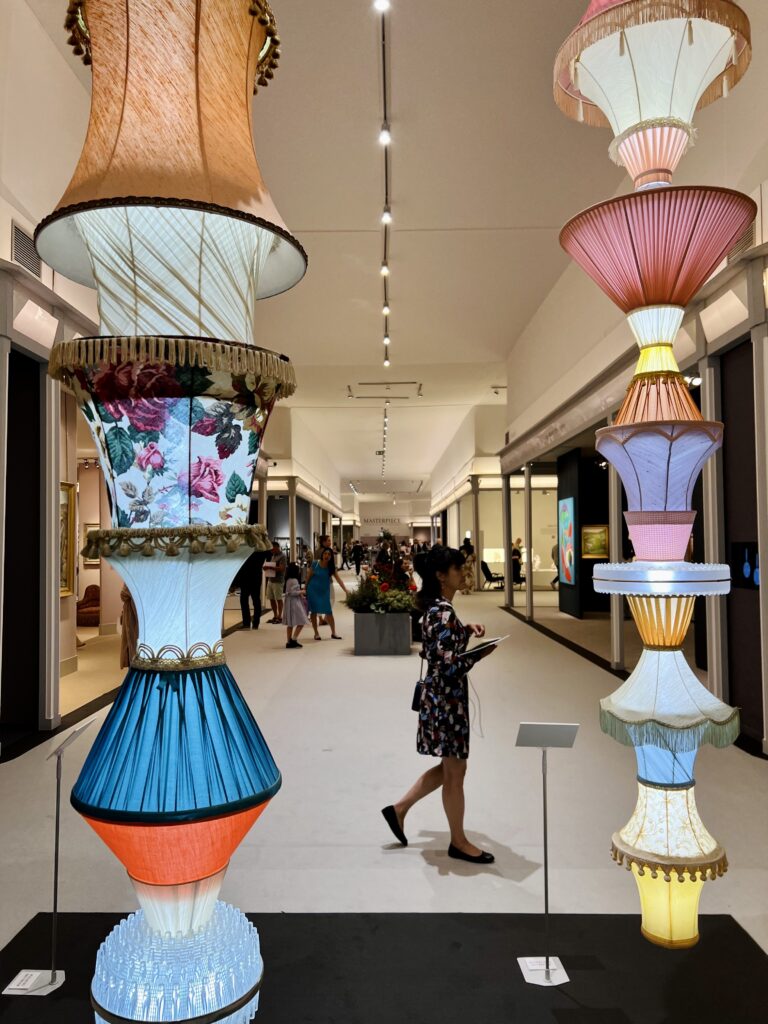 Masterpiece welcomes everybody with a red carpet and large yellow flowers by British artist Sarah Graham.

This year the champagne bars has been moved to the side of the tent, making space for sculptures down the hallways and allowing visitors to browsing whilst sipping champagne and conversing about the art. Judging by the atmosphere, one gets the feeling people are happy to experience art collectively again.

With recent struggles such as Brexit, the pandemic, and cost-of-living crisis, stepping into the luxurious bubble of Masterpiece might be exactly the escapism many of its local visitors have been longing for. 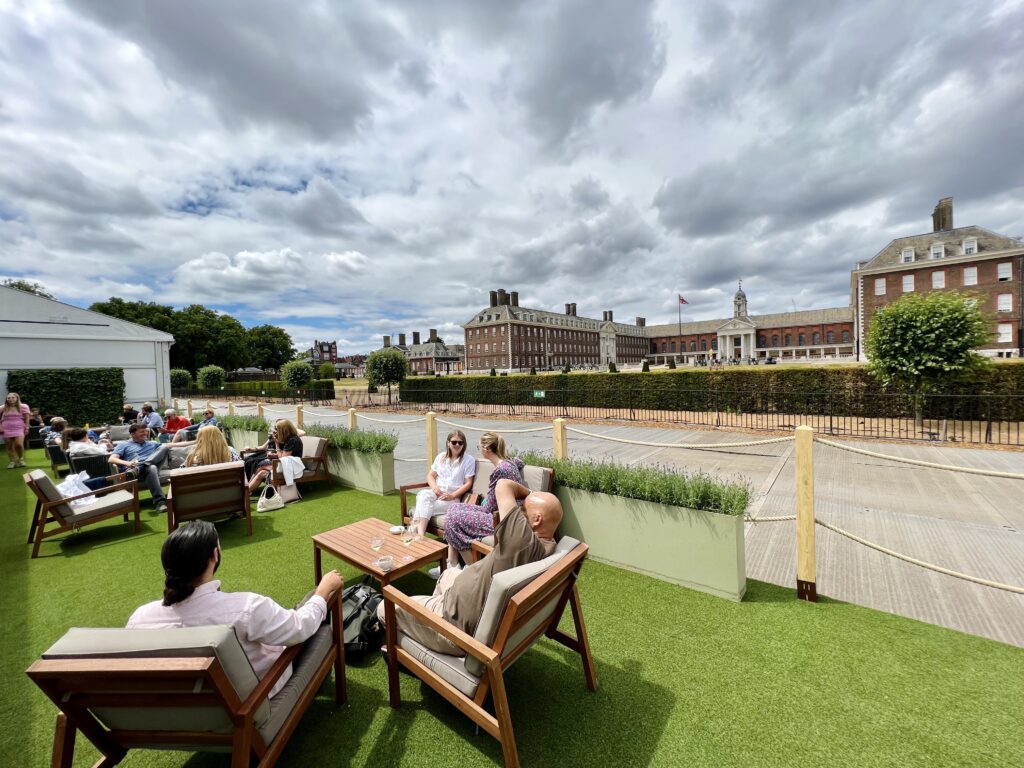 Another spectacular stand is arguably 212: Artancient London. Here you can view gogottes originated from the prehistoric sand dunes of Fountainbleau, near Paris. The dunes are around 30 million years old and was found by chance in the 1990s. It is still a mystery how they formed. 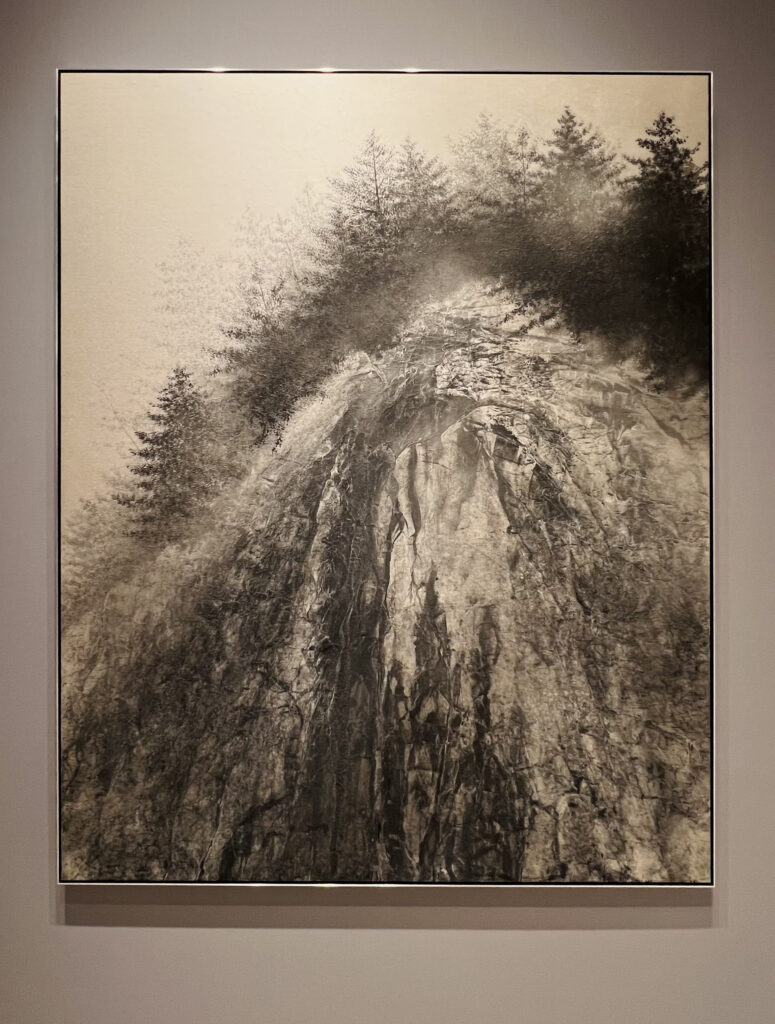 Amongst some of our favorites are: Oscar Bergman at Perrin Fine Art (stand 311), Ian Davenport at Waddington Custot (stand 407) and Hiroshi Senju at Sundaram Tagore Gallery (stand 412). 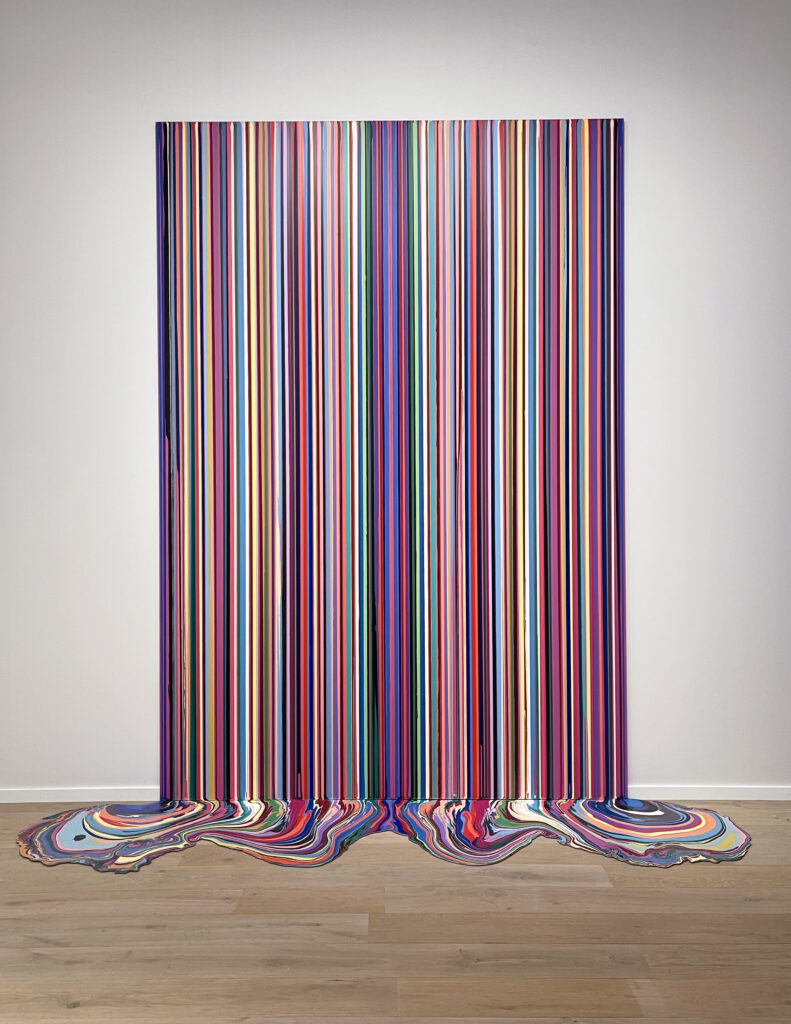 But Masterpiece has something for everyone: wether it is a first edition of Jane Austen’s “Emma” or a stunning Ferrari, the fair attracts a wide range of visitors, both locals and internationals, confirming that London is still, despite of everything, a prominent destination point.

Picture 1: This year’s entrance is decorated with a red carpet and big flower decorations

Picture 2: One of many pieces decorating the Hallways (Ava Grace by Andrew Miller, 2020) 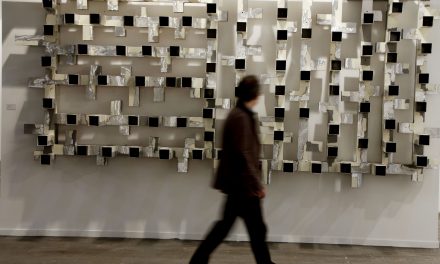 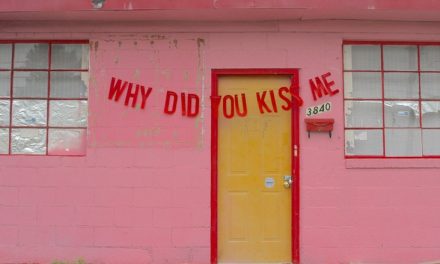 There is something about Abandoned Love 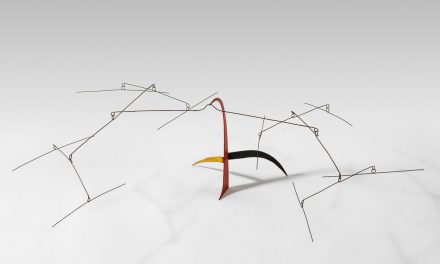 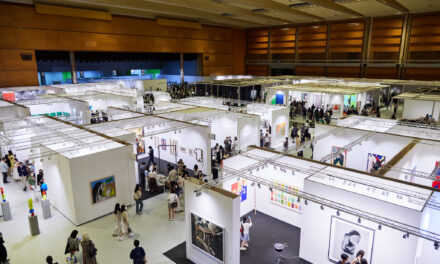