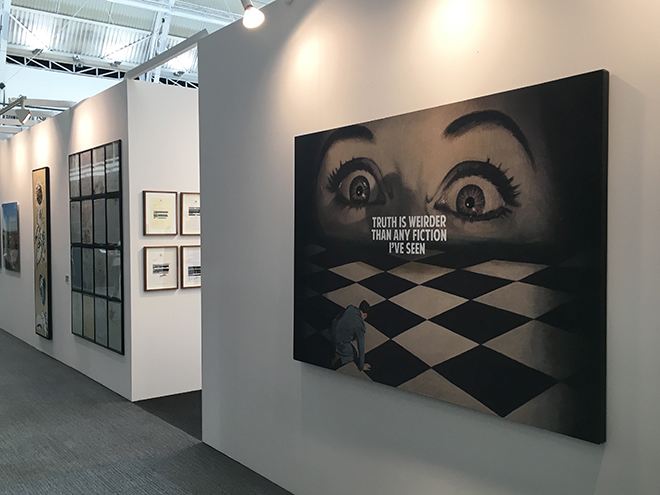 Kicking off the art world year, UK’s premier Modern British and contemporary art fair opens today. Returning to the Business Design Centre in Islington in 2016 from, The London Art Fair will take place from January 20 to 24. Hope to see you around!

The London Art Fair showcases Museum-quality Modern British art, alongside works by top contemporary artists, emerging and established. It’s a great chance to view a wide range of works from the early 20th century to the present day.

But as all fairs, it’s not only about the exhibitors. There will be plenty of talks and exhibitions to look out for. Photo50 is back, this time curated by Federica Chiocchetti, photography critic, editor, curator, and founding Director of the Photocaptionist. And an exhibition you shouldn’t miss is “Feminine Masculine: On the Struggle and Fascination of Dealing with the Other Sex.” 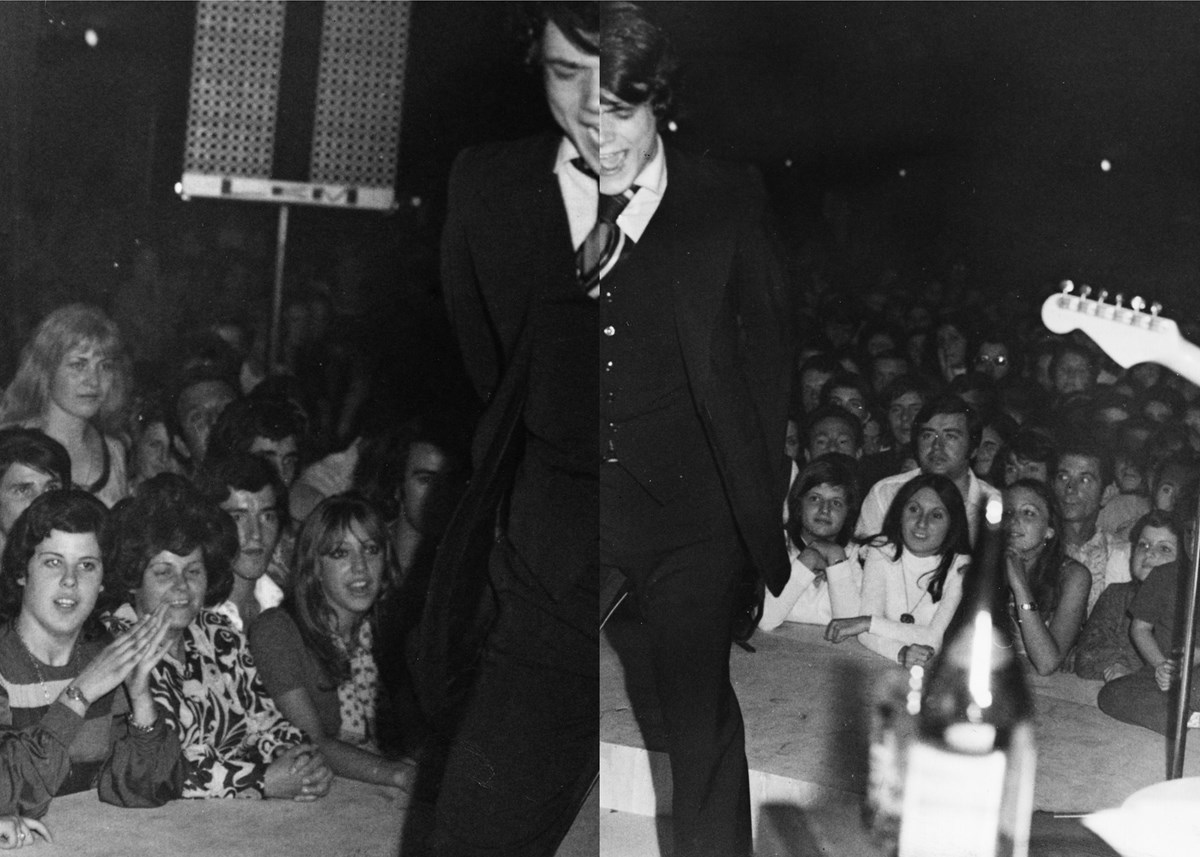 “Feminine Masculine”, inspired by Jean-Luc Godard’s 1966 masterpiece “Masculin Féminin,” delves into “the challenge of representing the mysterious, at times ineffable and immaterial, dynamics between a woman and a man,” as the organisers explain. As in Valentine de Saint Point’s 1912 “Manifesto of the Futurist Woman”: “It is absurd to divide humanity into men and women. It is composed only of femininity and masculinity.” To this, Federica Chiocchetti adds that these words prompted her “to look at women and men in relation to one another, instead of focusing on gender as an individual entity.”

Complementing the main fair will also be Art Projects, which offers a showcase of the freshest contemporary art from around the world and “Dialogues” between emerging UK and international galleries. 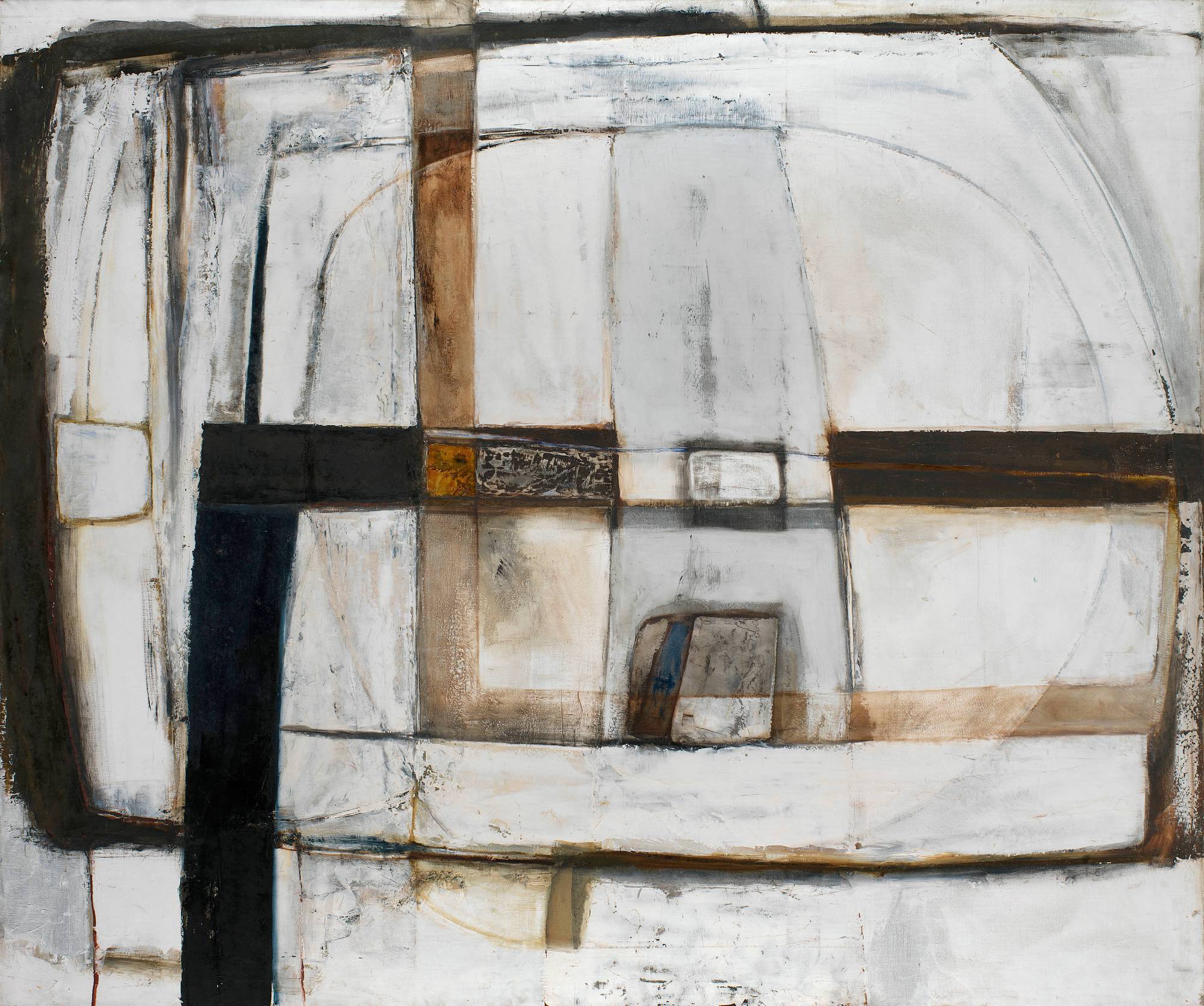 And setting the British tone is an exhibition titled “Coast” that illustrate the influence of the British coastline on selected artists in the Jerwood Collection. Artists include Barbara Hepworth, Ben Nicholson or John Piper. 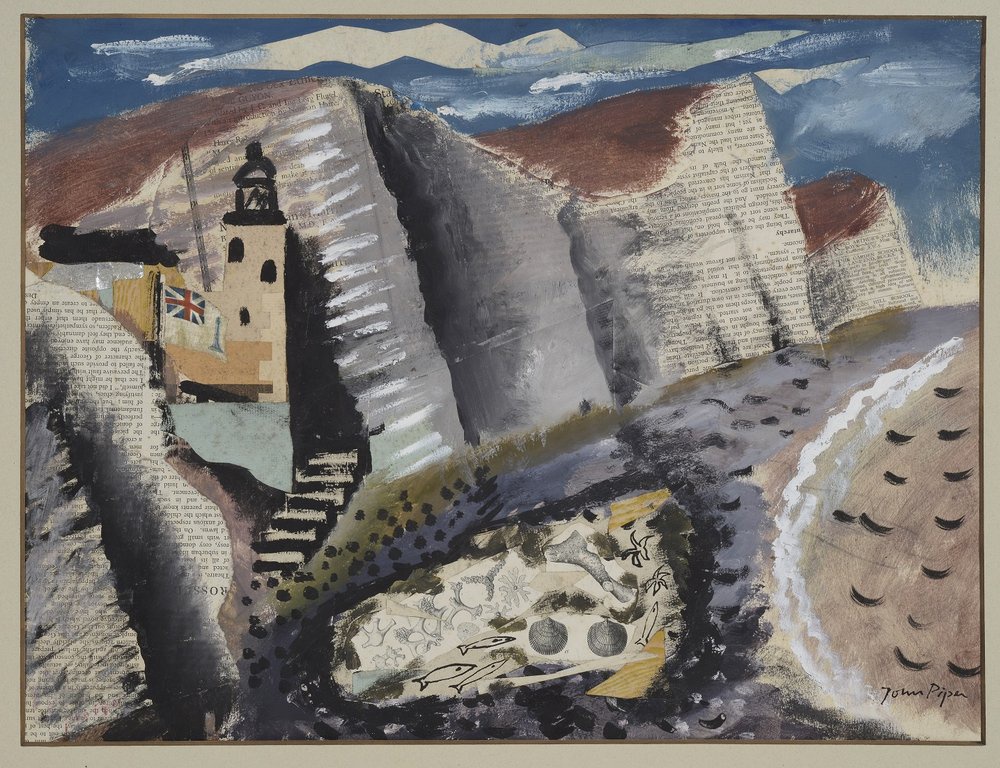 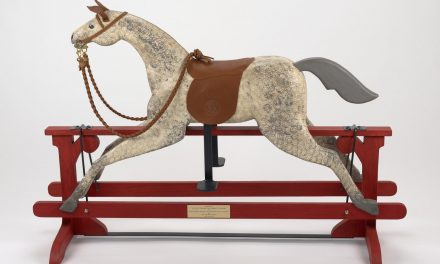 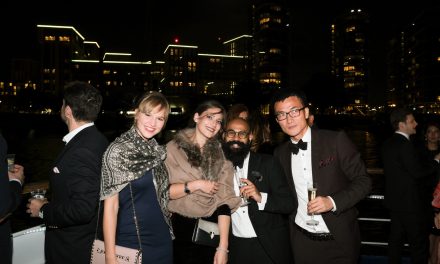 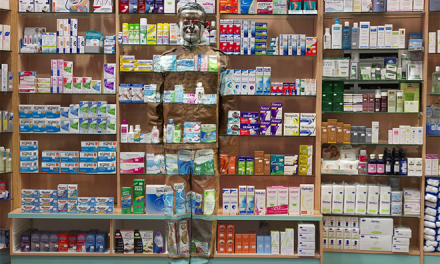 Book it: Art15 next week